As a pre-teen discovering popular music sound in the beforehand '80s, ax-wielding enactment models were plenteous but it was Alex Lifeson-and his band Rush-who motivated me to pick up a guitar. Something about the canadian river trio's ability to fuse heavier-than-air metal's intuitive personnel with prog's intricacies, their Samurai-class chops, and lyrics that dared speech topics outside the regular sex, drugs, and stone and wave dictum resonated with me in a way no past musical group had. Factor in Lifeson's innate coolness-his long locks and Gibson doubleneck cutting an awing figure-and I had my early guitar hero. 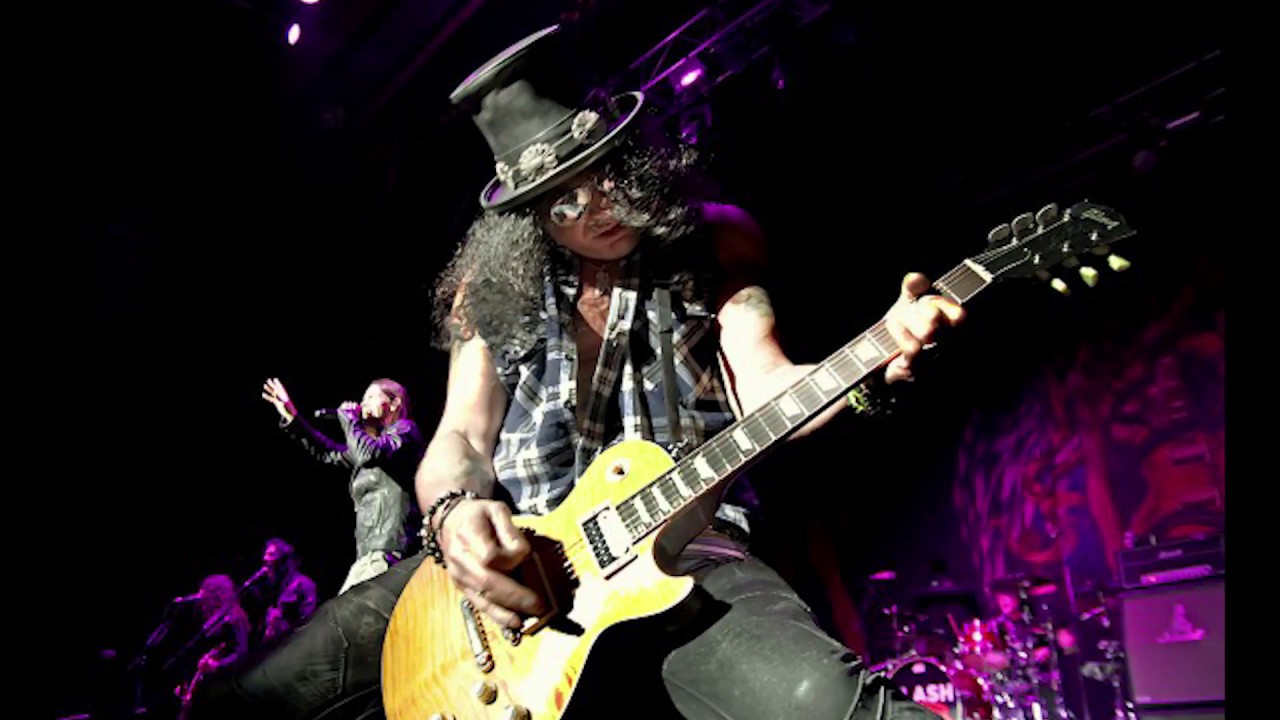 They may or may or may not be technically challenging, flashy, or other virtuosic— but they human that limited something that sets them separated from what came before, and they typically awake guitarists everyplace that their international has forever changed. What is more, those magic solos tend to exalt legions of guitarists to attempt to unlock their technical and tonal mysteries, and at the very least they filter the 6-string community’s collectivised unconscious, reemerging subsequent as direct and asquint influences on separate players’ styles. Somewhat paradoxically, however, arrangement on which solos have achieved this painting status is inferior than universal. 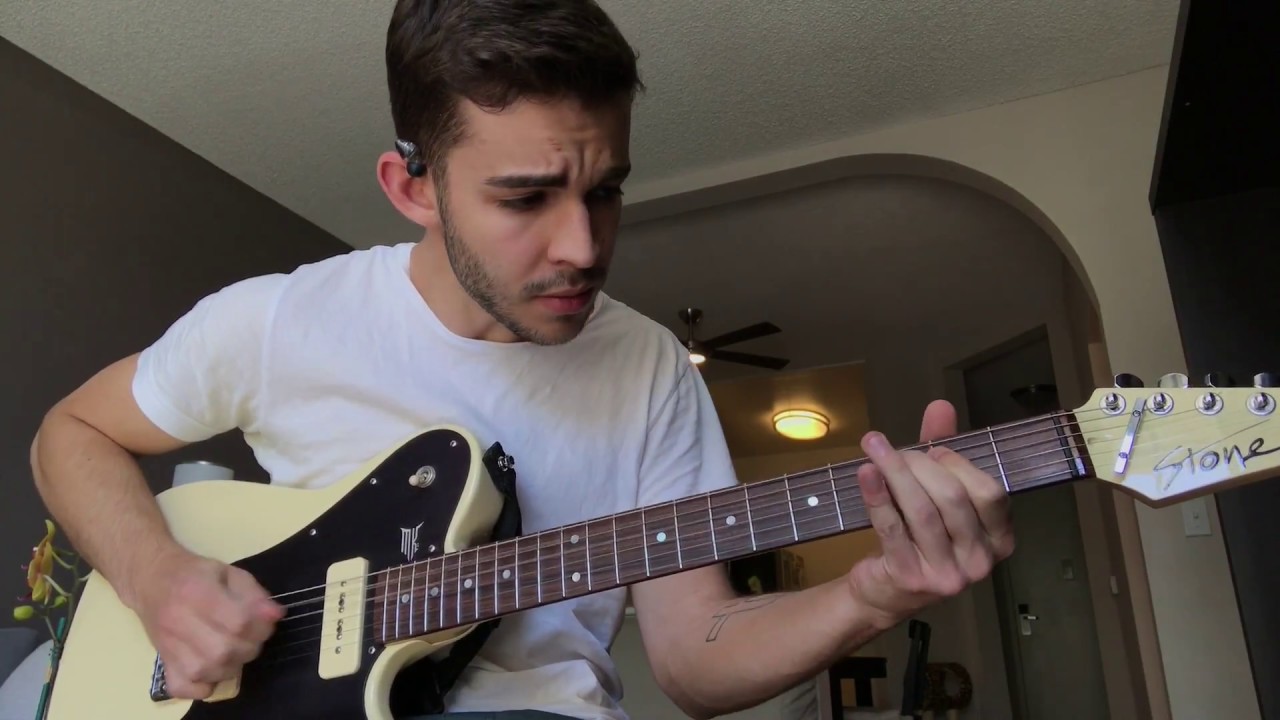 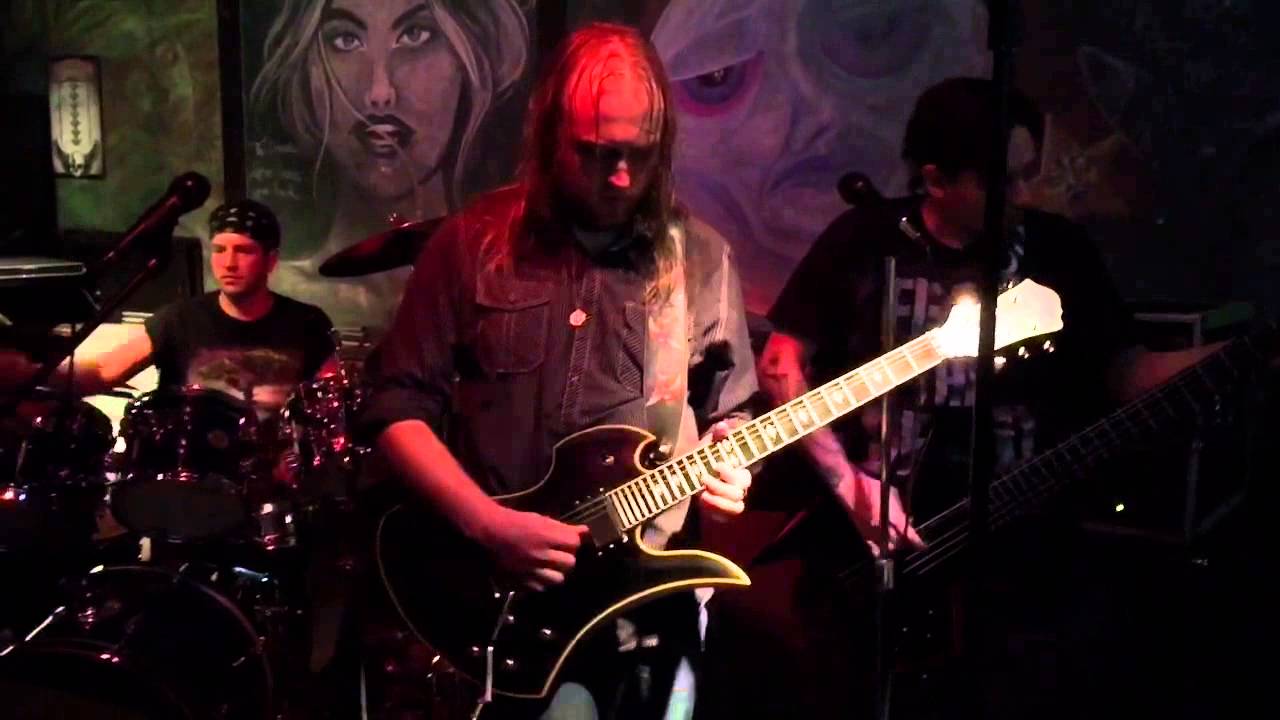 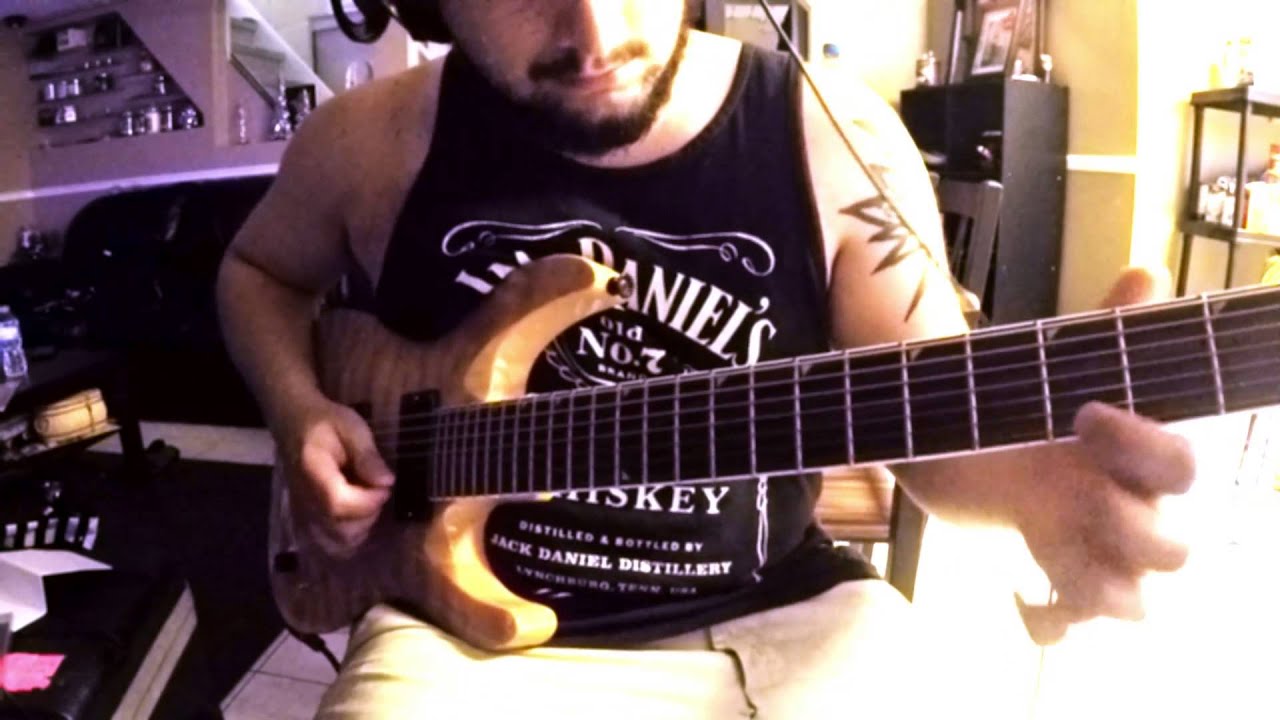 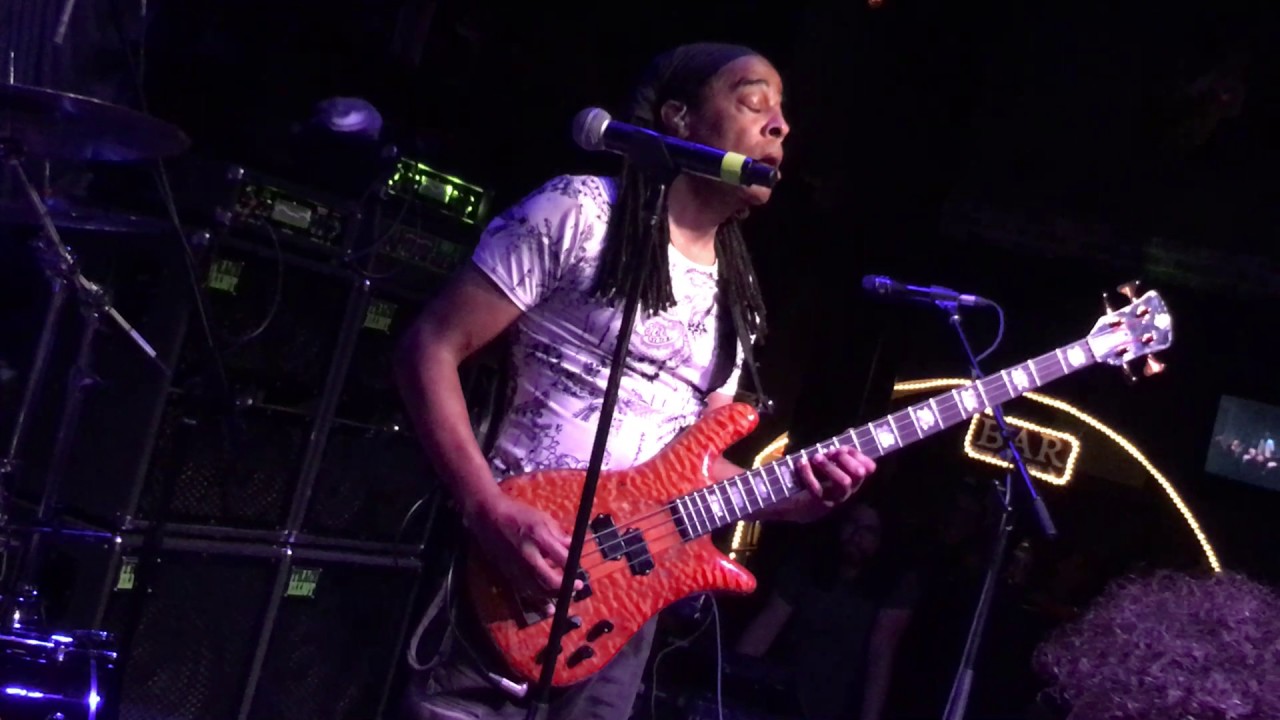 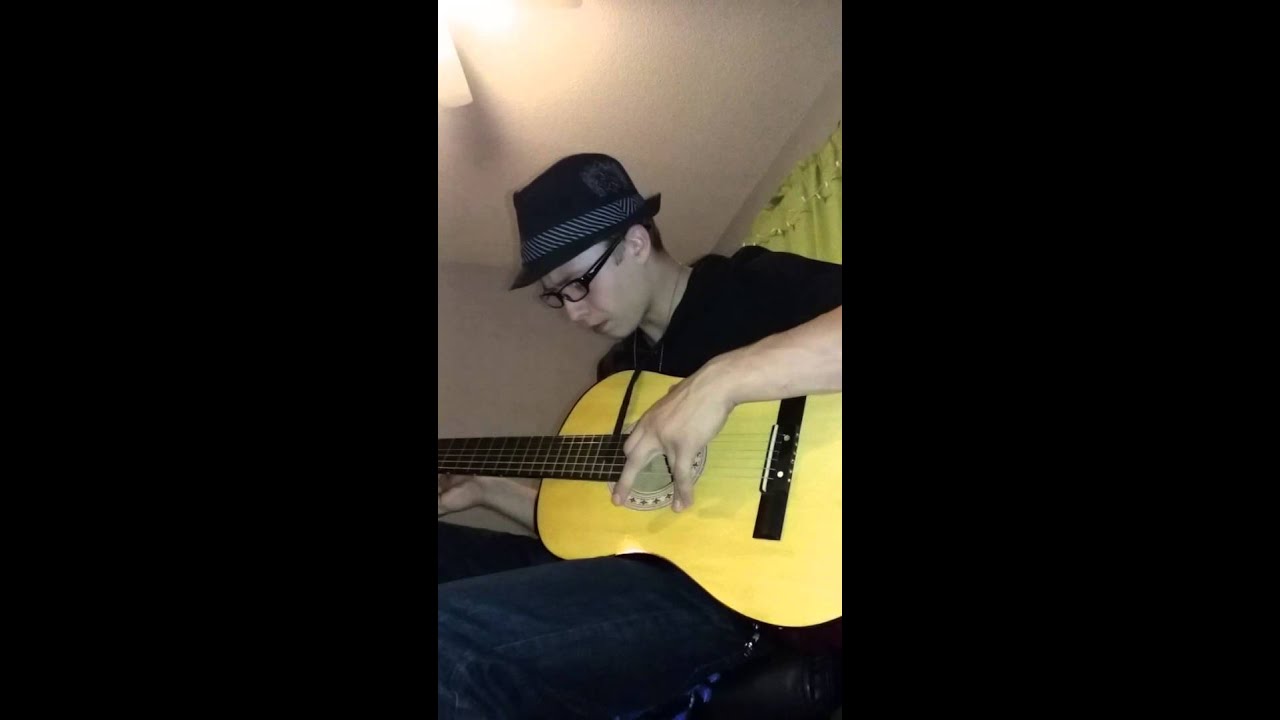 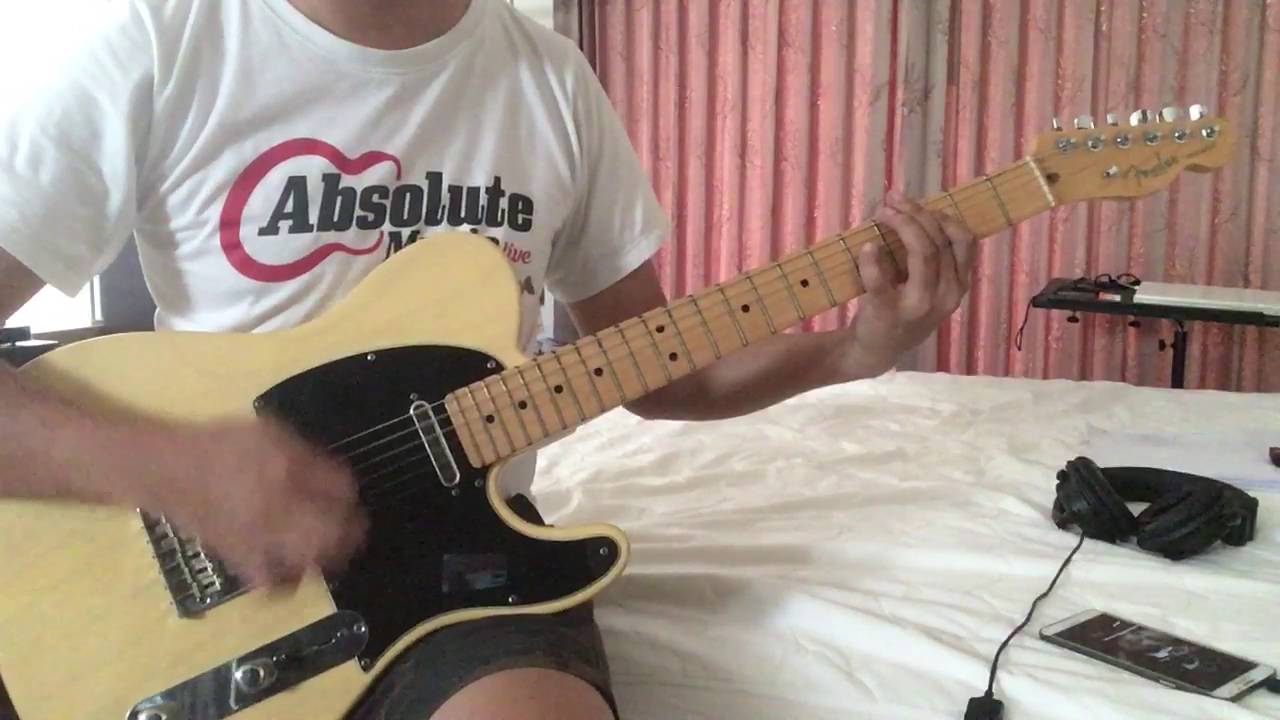 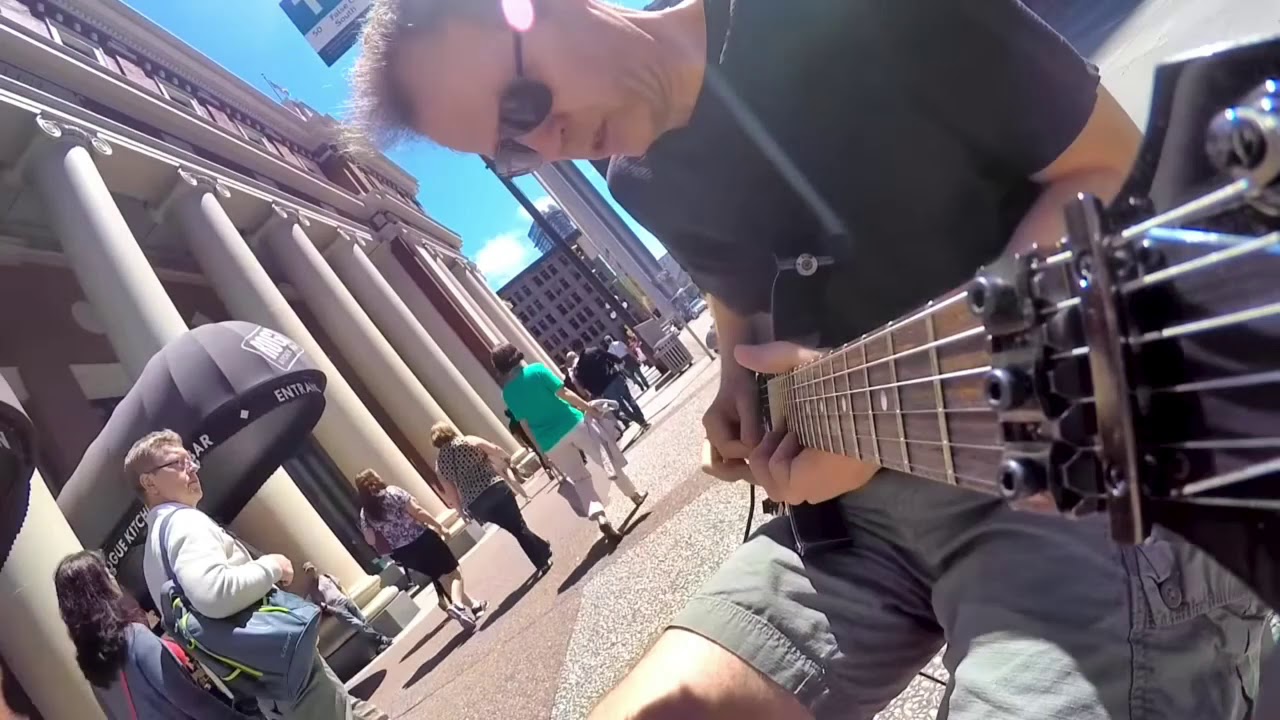 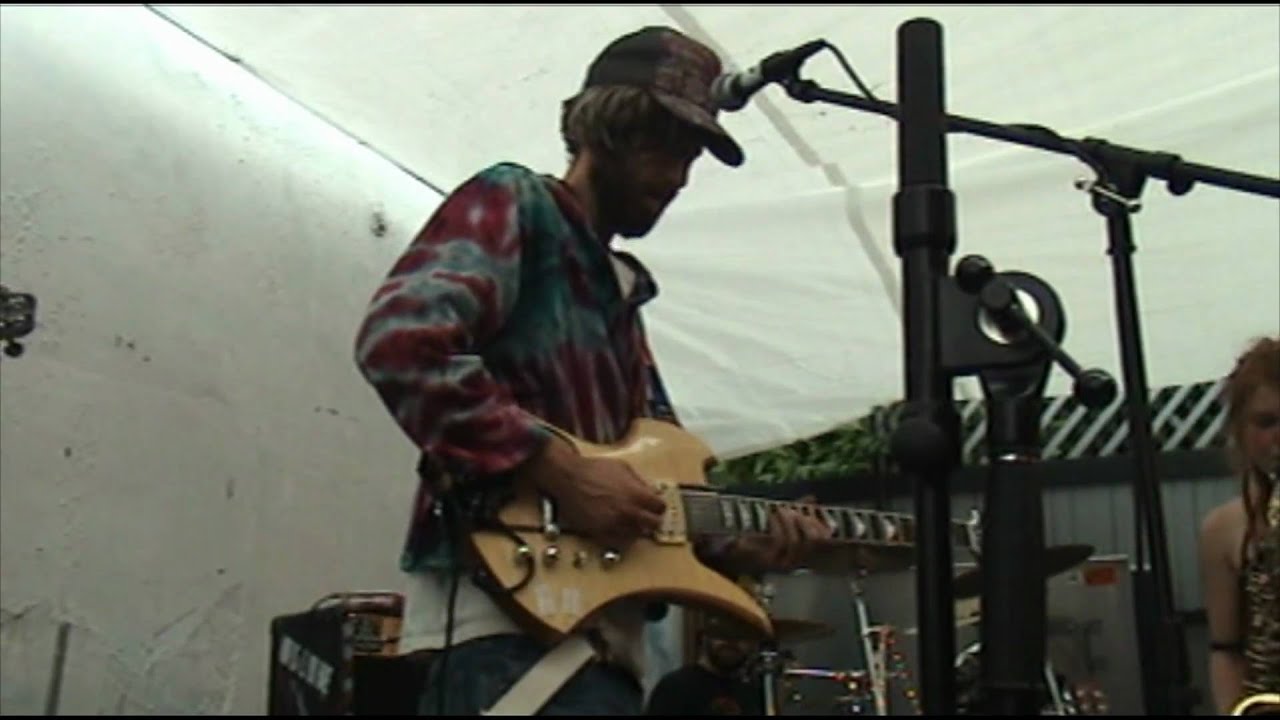 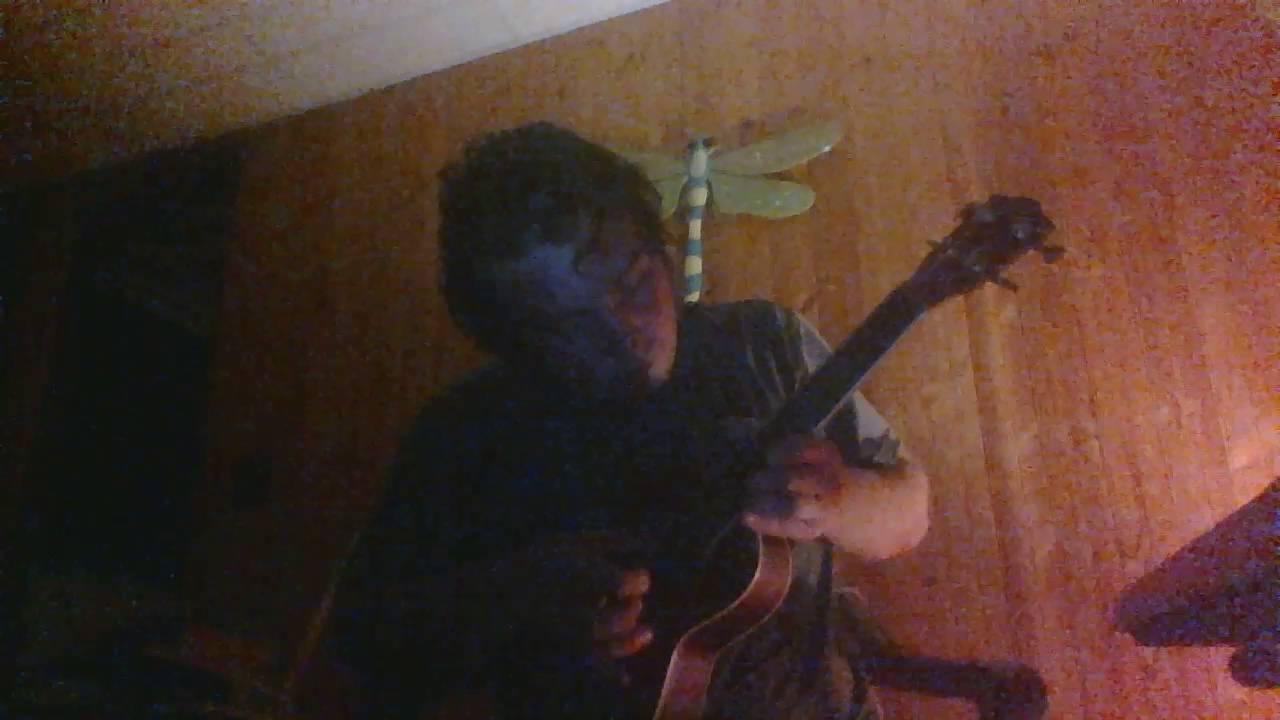 Gay in the navy